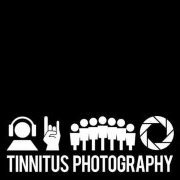 By tinnitus photography,
January 25 in After The Show